Global warming causes extreme winters in many parts of the world, because of icecaps melting into the sea, and cooling down the sea level temperatures. Former president of the United States, Donald Trump, however did not take this into account when he tweeted; "Snowing in Texas and Louisiana, record setting freezing temperatures throughout the country and beyond. Global warming is an expensive hoax!". This poster campaign debates that argument by turning "the free world" into "the freezing world", with a reference to the statue of liberty. 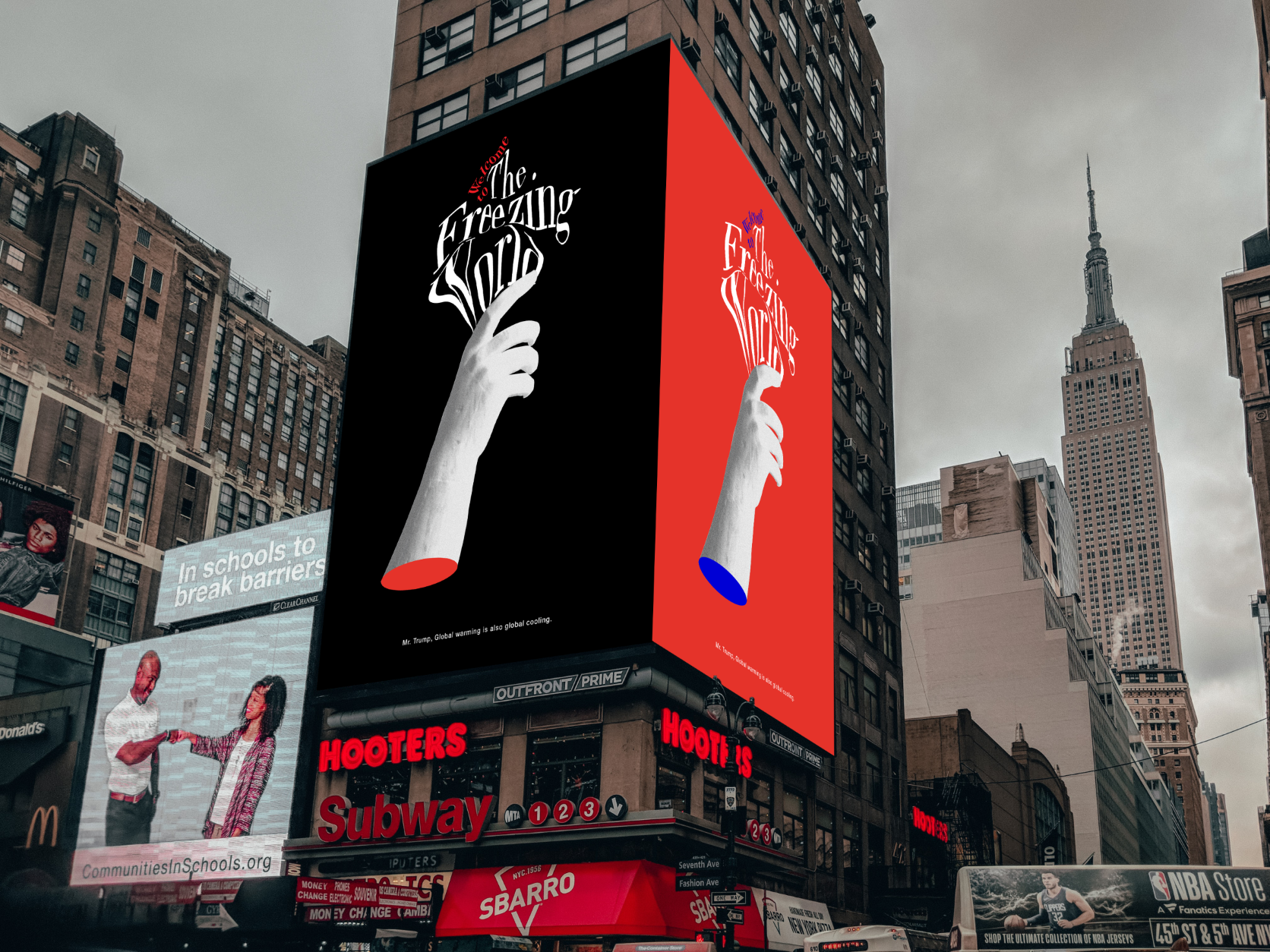 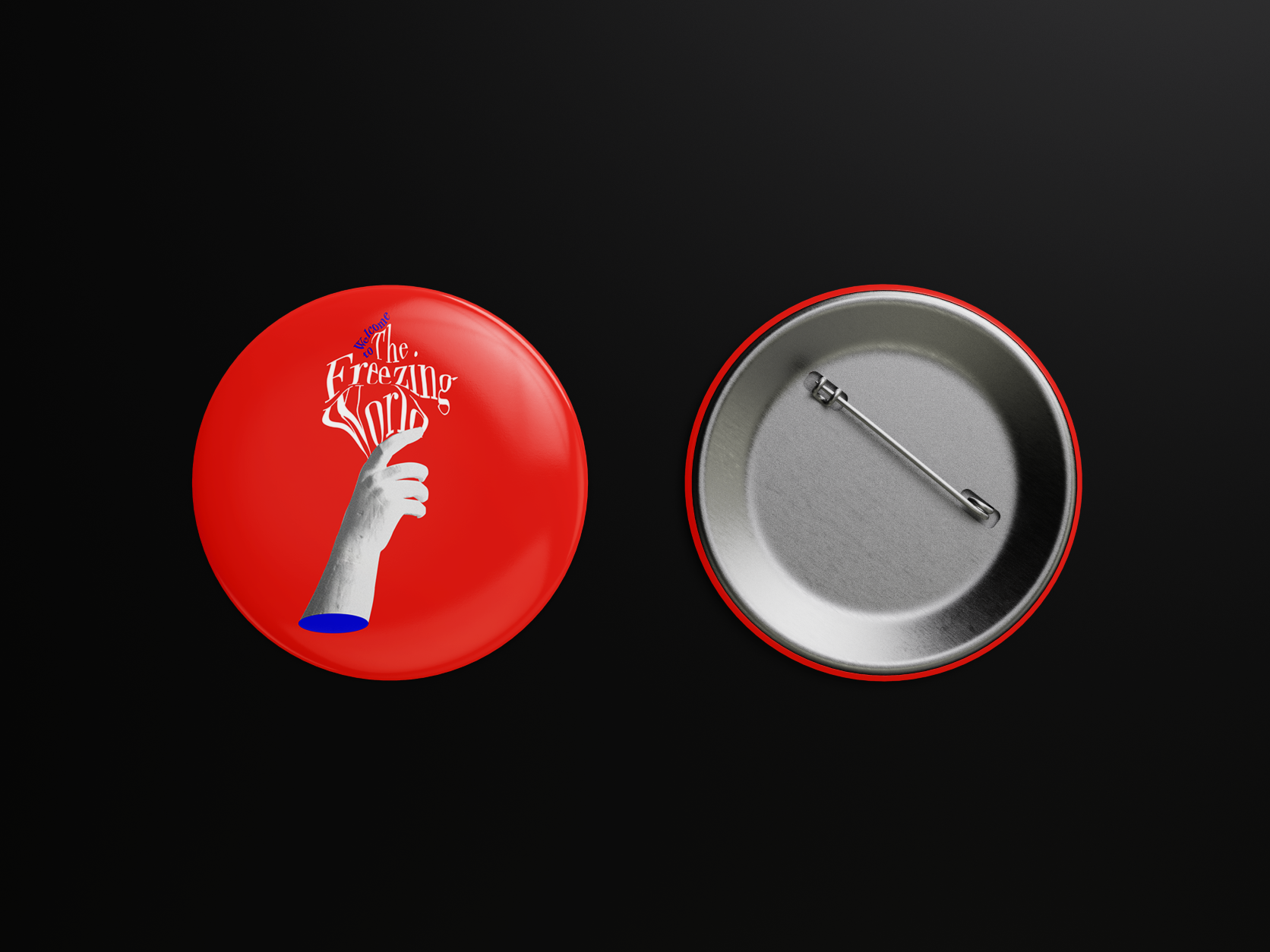 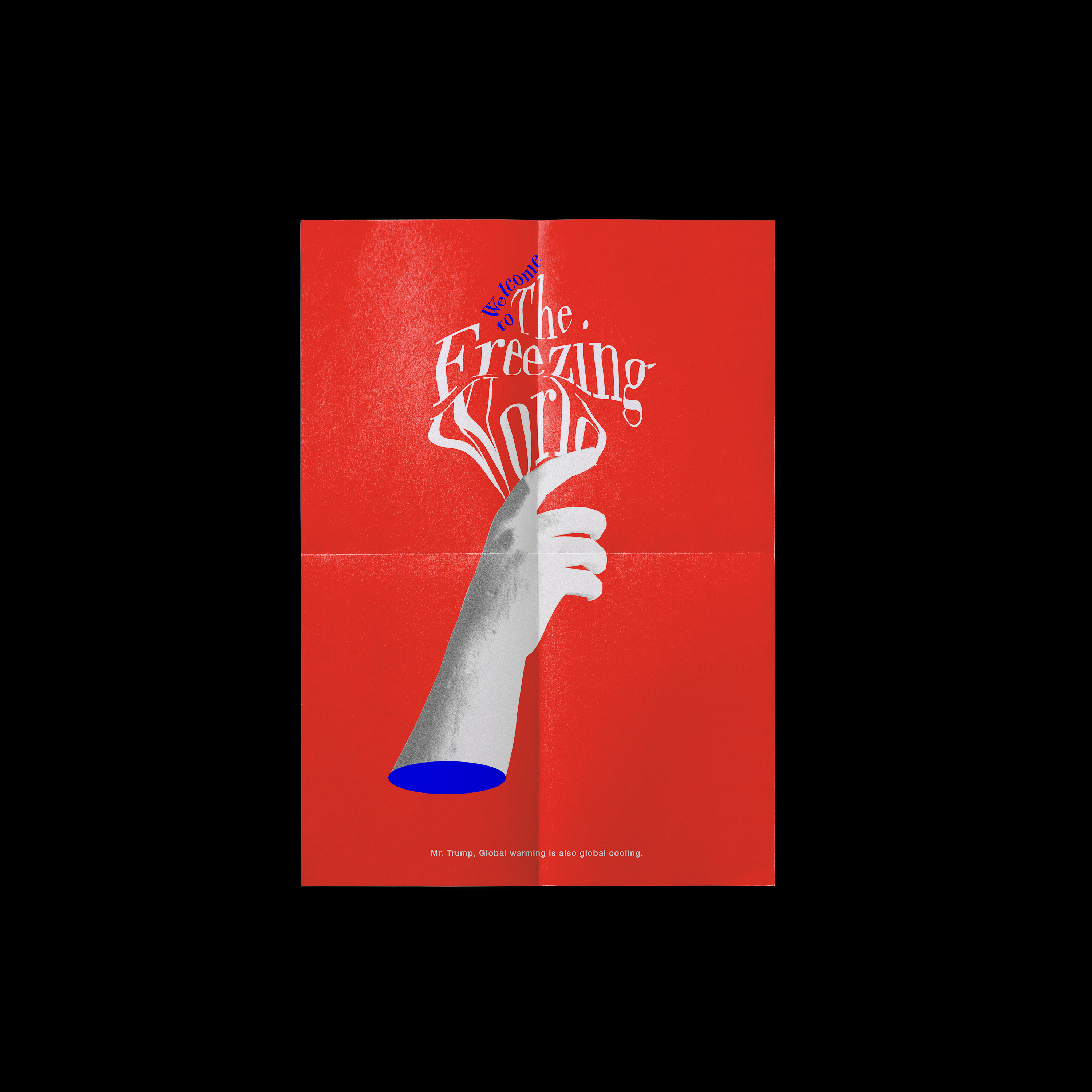 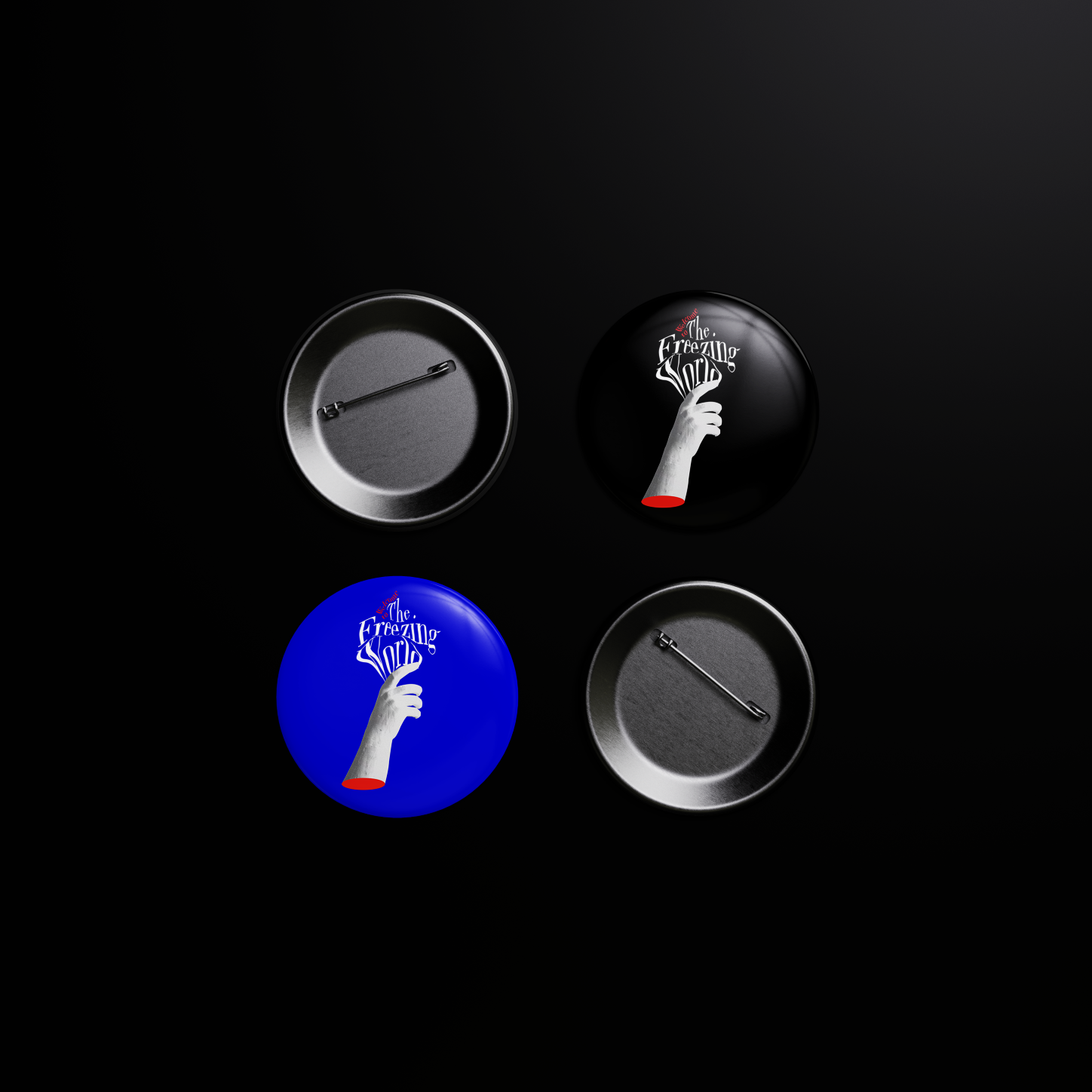 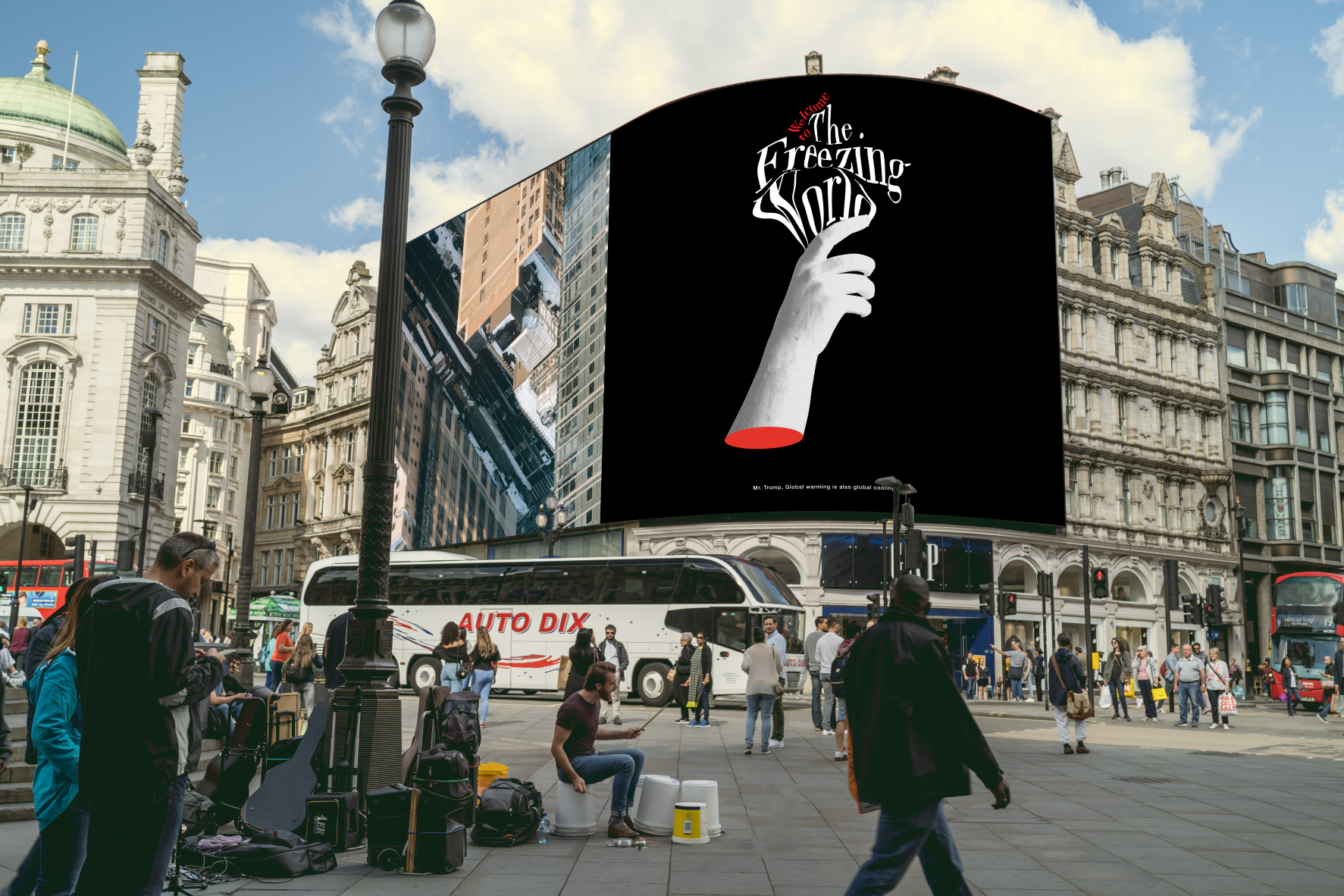